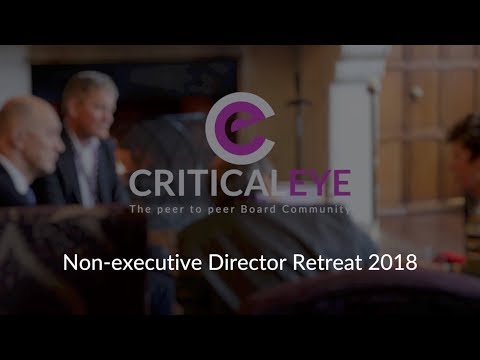 Tom leads Criticaleye’s Board Mentor service and is responsible for Criticaleye’s events and content for Non-executive Directors along with the newly launched Chair-Ready Programme. The insights from conversations with Chairs, NEDs, CEOs and Tom's wider network over many years ensure he understands the capabilities required to be a high-performing Board Director and the evolving nature of executive and non-executive roles.

Tom returned to Criticaleye in 2011 after spending a year as Corporate Engagement Manager at Media Trust where he supported the Deputy CEO with government affairs, and raised the charity's profile across the media, marketing and communications sector. Whilst at Media Trust he chaired their Creative Advisory Board and represented the organisation on the Cultural Diversity Network.

Prior to joining Media Trust, Tom worked at Criticaleye as a Business Development Manager. He joined the company in October 2005 as a Relationship Manager before moving roles in 2007. He graduated with a BA in Economics, Government & Political Theory from The University of Manchester in 2003 and previously worked as a researcher at a public policy think tank based in Westminster.

Tom lives in London with his wife and daughters. Whilst he is a life-long Tottenham Hotspur fan he can be found more regularly on the terraces at Dulwich Hamlet.