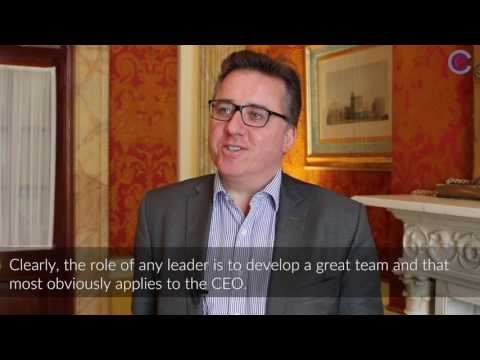 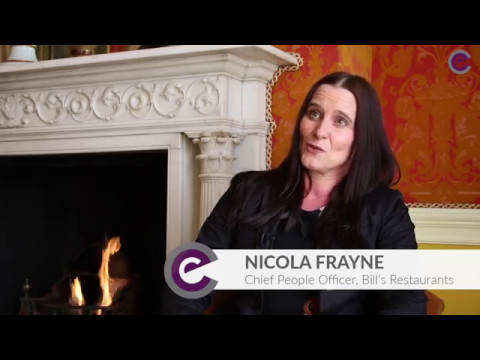 David has been a Group HR Director of three companies, reporting to the CEO and a member of the Executive Committee in each case. Two were FTSE 100 companies and one an ASX top 10 listed company. Now in his non-executive portfolio career, David is a Senior Advisor at Newton Europe and has held Board roles as Non-executive Director for Enactus and as a Member of the Advisory Board at the Prince’s Trust.

Earlier in his career David spent 18 years at Diageo and held a number of senior HR roles, including Director of Talent and Organisation Strategy and divisional HRD roles in the UK and Asia-Pacific. He started his career at Ford Motor Company.