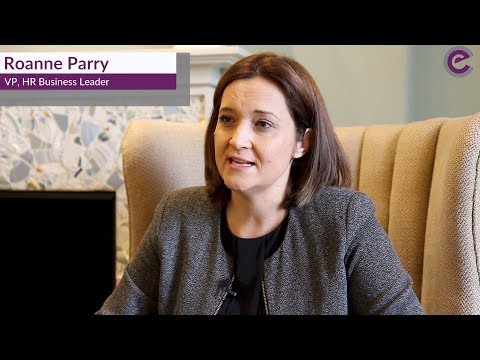 Why Today's HRD Needs to be More Strategic

Julie was HR Director for the Co-operative Bank between 2013 and 2016. She has 35 years’ experience in the finance sector, the majority of this with HSBC, working internationally as HR Director in Australia, Brazil and the UK. Leading change has been the constant across these roles, including the establishment of a new retail bank in Australia and the acquisition of a local bank in Brazil.

Now developing a portfolio career, Julie was recently Independent Director for Culture Change at the House of Commons. She is also a Trustee of the Royal Hospital for Neuro-disability, an independent medical charity that provides rehabilitation and long term care to people with complex neurological disabilities caused by damage to the brain or other parts of the nervous system.

Julie’s areas of expertise include culture, people risk, change management, strategy and ethics. She is passionate about diversity in all its forms and was a founding member of Creating Inclusive Cultures in the North-West, which is a collaboration of companies.

She studied Physiotherapy and graduated from Sydney University.