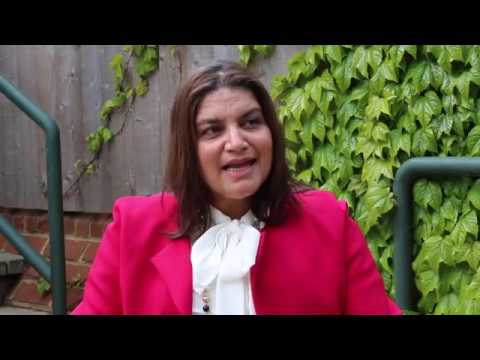 Ruth is Non-executive Chair of Babcock International Group plc and Senior Independent Director of Associated British Foods plc. She has previously held non-executive director roles on the Boards of Rolls-Royce plc, ContourGlobal plc and Keller Group plc.
In September 2019, Ruth became a Patron of the Women in Defence Charter, which commits organisations in the Defence sector to driving diversity & inclusion and providing opportunities for women to succeed at all levels.

She is also the Chair of POWERful Women, an initiative to advance gender diversity within the Energy sector, and in 2020, was appointed as Commissioner of the Covid Recovery Commission. Ruth is also a Trustee of Windsor Leadership and a Member of the Finance Committee at the University of Cambridge.

From September 2011 until April 2014, Ruth was Executive Vice President for Strategy & Planning at Royal Dutch Shell. Her last executive role followed a number of senior international roles within Shell, including Vice President of the Global Commercial Fuels business and serving on the Boards of Shell Pakistan and JV companies in Germany and Thailand.
Ruth graduated with a Joint Honours in Mathematics & Physics from Bristol University. She then did research into Cosmology and Black Holes at Cambridge University, later taking a Master's in Advanced Studies.