EQ in the Robotic Age

Artificial intelligence is playing an increasingly important part in business, but where will that leave humans? Our emotional intelligence could become our unique selling point:


Community articles are produced directly by and for the Criticaleye Community. 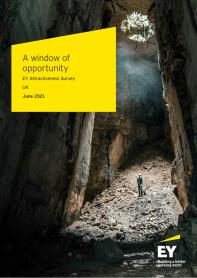