The Price of Uncertainty

One in six UK quoted companies issued profit warnings in 2018 – the second-highest level since the end of the last recession, with a great increase in 'new' profit warnings from companies who hadn’t warned in the last year, finds this report by EY.
Key points include: 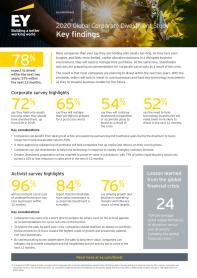 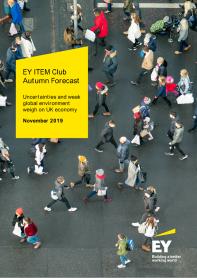 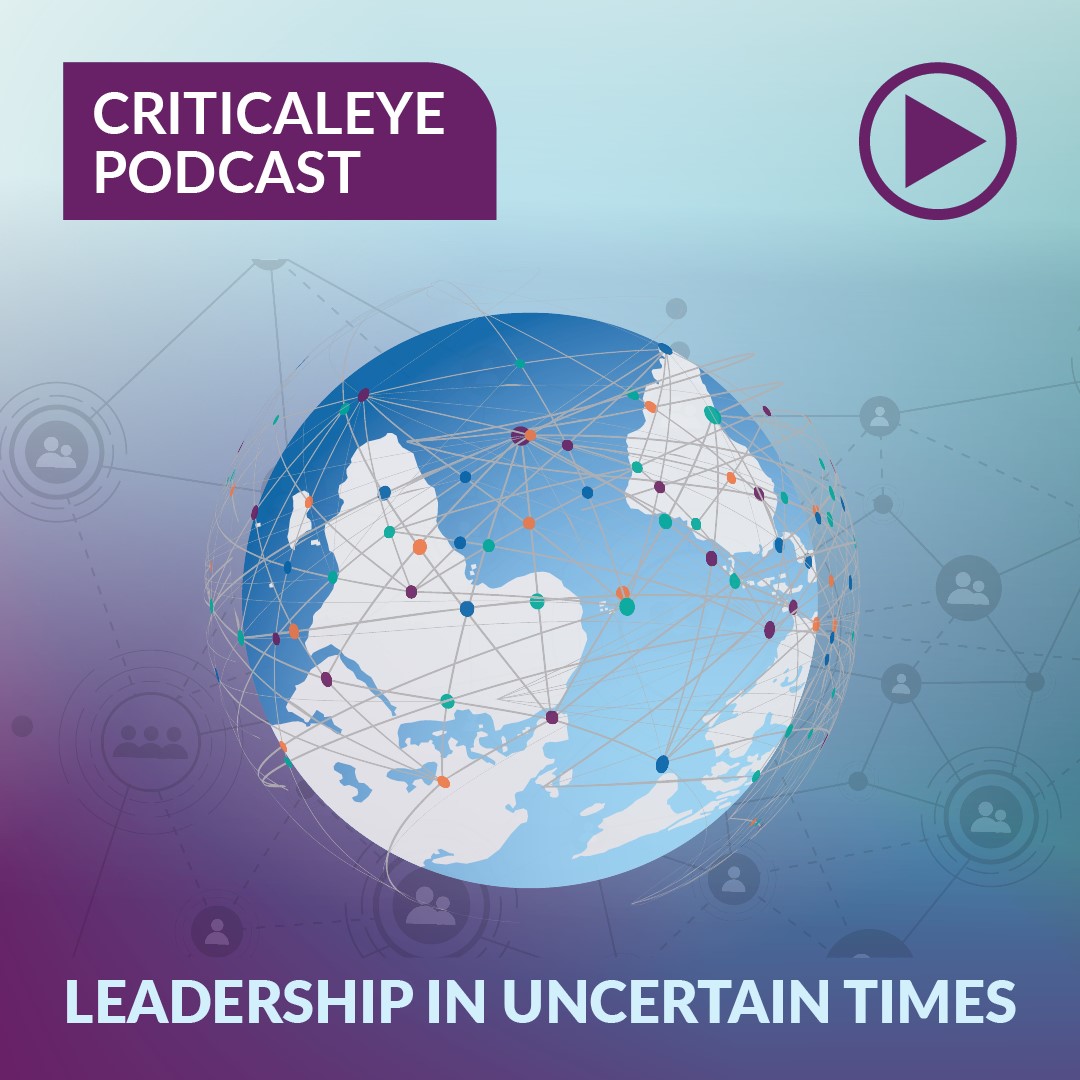