IPO capital raised in London increased by 35 percent in the first half of 2019, despite global IPO volumes falling by 24 percent, finds this update from London Stock Exchange.

Other key findings include: 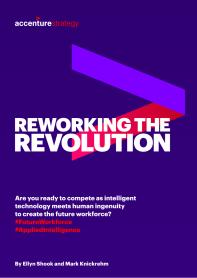 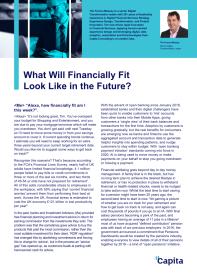