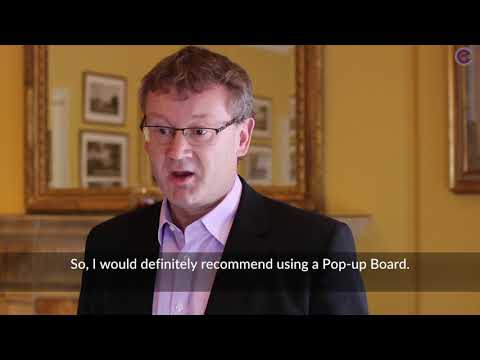 The Value of Criticaleye Pop-up Boards 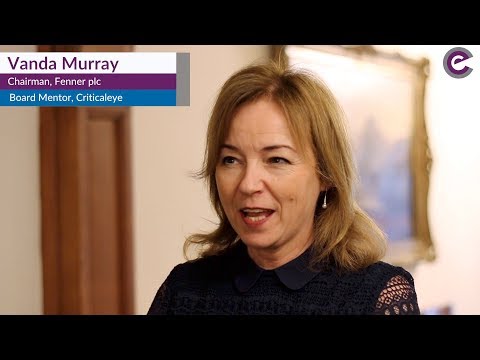 Having spent her career largely in the public sector, latterly serving as CEO of the Independent Police Complaints Commission (IPCC), Jane is now in her non-executive career.

Jane is a Commissioner of the Judicial Appointments Commission, an independent NDPB that selects candidates for judicial office in courts and tribunals in England and Wales. She chairs both Audit and Risk Committees and the External Advisory Group on behalf of the JAC Board. Jane is a Trustee of Cumberland Lodge, a charitable foundation providing an educational centre and residential conference venue. She also chairs the Capital Appeal Board for her local Hospice in Calderedale.

As a Criticaleye Board Mentor, Jane is often called upon to provide mentoring support and advice to those seeking senior executive roles in the public and charitable sectors.

Previously, Jane was Deputy Chair of the homelessness charity, Crisis. She was Senior Independent Director of the Solicitors Regulation Authority, from 2012 to 2018, and chaired its Equality and Diversity Committee. She was also Non-executive Director of the National Crime Agency, from 2013 to 2018, where she sat on the Audit and Risk Committee and led the senior appointments panel.

As Chief Executive of IPCC from 2006 to 2013, Jane transformed the way it responded as an emergency service across England and Wales and led the development of a programme which saw a reduction in deaths in police custody and other very serious incidents.

Jane is married and enjoys travelling, viewing art, listening to music and keeps fit by running, swimming and pilates. She was also appointed a CBE in the Queen’s Birthday Honours List 2012.