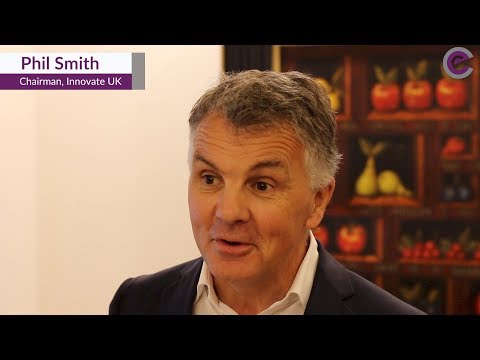 The challenges of being a Non-executive Director

Bill is also a Venture Capitalist with Octopus Investments and a visiting Professor at several top business schools, including Lancaster University, Henley Management School, Lyon Business School and the University of Surrey where he was President of Surrey Business School MBA. He specialises in Commercialisation, Selling, Channels and Partnerships.

He is a Freeman of the City of London and Liveried in the Company of Marketors
Prior to his portfolio career, Bill was a senior executive in IBM where he had a series of leadership roles in consulting, strategy and process outsourcing both in Europe and Globally. His last role for the company saw him lead the disposal of the $1.3 billion global customer outsourcing business of 52,000 people to Synnex/Concentrix. His early career also included time with both Accenture and Shell.

In addition, Bill is a valued Board Mentor with Criticaleye giving guidance and a trusted sounding board to executives.